Wondering Why, Setting Sun and Lounge Lizard By Dickie Gonzo. 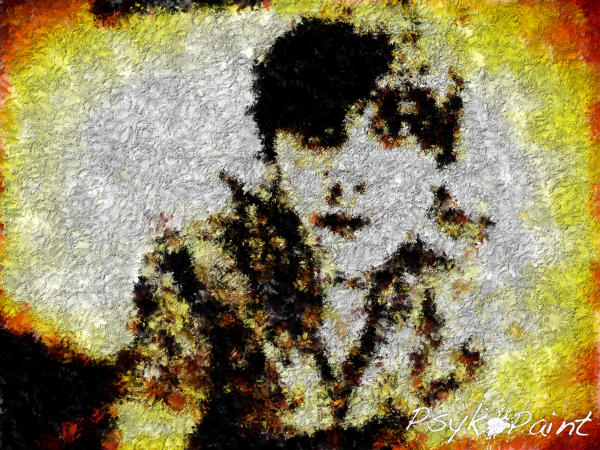 Enjoy this Music that has been displayed for your enjoyment.  Simply click on one the play buttons and it will start the associated song after a couple seconds. You can listen right from the page (you will not be redirected)...Took a bit to allow for this so do enjoy.  Three songs have been put down the feed so you may have a little variety .  This music has been written, synced and brought to life solely by one man.. Dickie Gonzo...brings you Wondering Why, Setting Sun, and Lounge Lizard.  All Unique Original Pieces that would desperately love feedback...You guys are great...Enjoy the awesome tunes from Dickie Gonzo....A Great Friend and very talented writer, musician, and artist.

The House That Dwight Dwells

Standing tall canvassed against the light
Ominous and eerie exciting delights
Rusted gate with trash weeks old
Wraps around the structure unsold
Tempting thoughts obstruct my being
To go beyond more than just day dreaming
Enter this structure I must entertain
The history attached of those that were slain
Adventure I must into this dwelling
My curious nature of the murder compelling
Slain and dismembered from what I remembered
by escaped convict dwight who never surrendered
Four little friends out to begin an adventure
Explore the old house where nobody ventured
Just little friends that play cops and robbers
Leave in remembrance a township of sobbers
I walk to the door and trace the thick oak
A scream in my mind, Hands at my throat
Heavy...Thick...Dark laughing Exists
Rumored to house Dwight and the victims
Of the slain children his demon lives within
Achilles reoccurrence they constantly relive.
Torturous thoughts so each to give.
I back off the porch a taste I've entertained
Terror sits firmly for the evil remains
Never to return to this house of mad death
Still being tortured the children can't rest
One little touch...Is all that it took
To experience the evil and set in it's hooks.
randy sturridge
Posted by Unknown 3 comments: 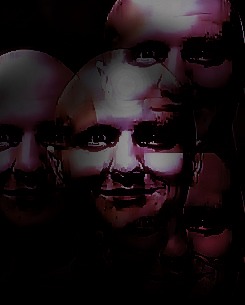 Pompous brutes trudge past fast
Astonishing courage to challenge my wrath
frenzied hysteria fuses within
Rage permeates my existence with sin
I am the target I encourage the masses
Bloodshed and butchery fuels my advances
A cancer erodes the synapse to reason
Abominated, mutated now destined to treason
Blood and Death with excruciating pain
Is now my existence for as long as I remain
Feed my wicked broken desires
With the kind hearted set to fire
Lick the flames just to feel pain
I am death torture to reign
RANDY STURRIDGE
Posted by Unknown 2 comments: 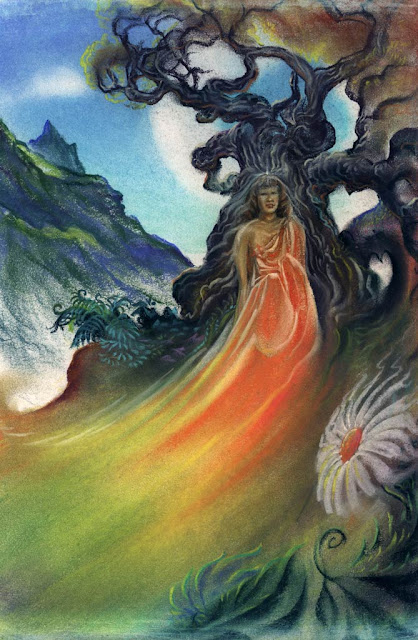 He strolls through the darkest wooded hills
Hands inside his pockets as the wind chills his bones
For once, his mind wasn't consumed by the piling bills
He takes in the fresh, clean air while he walks all alone

His mind so clear he admires the sounds in the darkness all around
In a flash, the small hairs on his neck at attention
Consumed with an uneasy feeling, he stands without making a sound
Bewildered and confused, he feels his body full with tension

The rain pelts him in the face like bullets
Inexplicably, he stands still once again
Knowing he should have taken the way that's lit, this fills him with regrets
His inner voice was against him before his journey began

He picks up speed while he cautiously glances behind
Startled by a horrific sound, he forces himself to run
This time he won't turn around afraid of what he'd find
He grabs his chest in pain, in the past he had done

His breaths become more laboured, he's forced to slow it down
While bending down with hands on knees, goosebumps wanting to appear
He looks ahead and sighs, only minutes away from town
Once again his ears consume the sound that had first filled him with fear

The next thing he knew, he's laying on the ground
When he looks up he could only see a small light at first was dim
The rain had stopped, the pain was gone, all had changed around
It all came rushing back again, the noise and fear was created by him
FIND IT (Intolerable Poem Series #2)

Posted by Unknown No comments:

The Mind Canvas: Most Popular